My first glimpse: The blooms stuck out of the mailbox, with a note stuck next to them.
Their owner chopped their stems, placing them in an antique vase.

During dinner, the blueness added to the hope that was eaten, spoken, and shared among the four ladies.

Humans just want to hit back; even babies show this trait. For example, my 14-month old nephew, Jack, is getting sleep trained right now, and he desires to be held until he is in a deep sleep. He thinks that is what is best. His parents know that he needs to learn to comfort and sooth himself, and if he learns that, he will be a more emotionally capable person. So when he gets put down to sleep, he has been held for a while, just not until he’s fully asleep; he riles himself up and howls for a while. He throws his blanket out of the crib. He lays back down (his parents and I can watch him via baby video camera), rests a bit, then stands up again wailing. He grabs teddy by the leg and tries to stuff him through the crib’s bars. Eventually teddy is thrown out of the crib, followed by Wolfgang, the bear. He takes out his anger on his comfort items by throwing them out! Eventually he curls up and falls asleep. Seeing Jack act like this made me reflect on my own actions recently and think about anger, grace, and forgiveness.

Grace…forgiveness…are words thrown around especially in the religious culture; however, when confronted with really having to walk in these attitudes, it is impossible to do by yourself.

God is even more compassionate than my brother and his wife (who are amazing and this sleep training really is stretching them). He comforts us for a while, but then puts us in situations where He wants us to learn to comfort ourselves and rest in Him even when we don’t like what is happening. I, for one, have cried and wanted to “throw my blanky out of the crib”—frustrated for what is happening in my life. I do not have grace and forgiveness on my own. I howl inside and want to hit back.

Seeing my nephew has helped me see how ridiculous I have been recently. God is not watching me via video camera—He is right next to me, walking with me through pain and betrayal. He understands and has given me the ability to extend grace and forgiveness. It’s Him! I still have some anger to work through, but when I stop “wailing” and just curl up and rest, God gives me the grace needed for right now. AND He is a good father, so if He let something good leave my life, He must have something better up ahead. 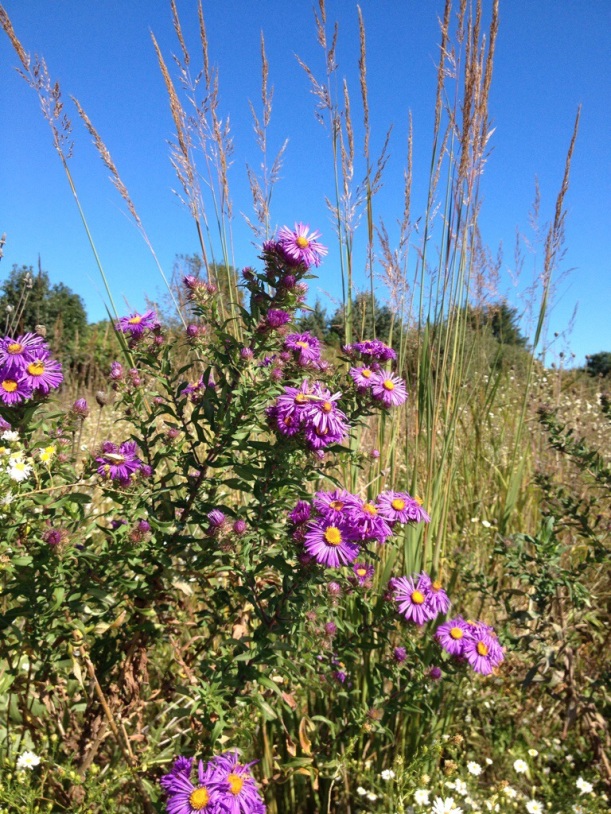 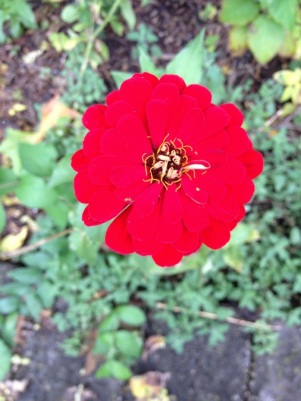 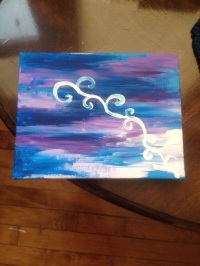 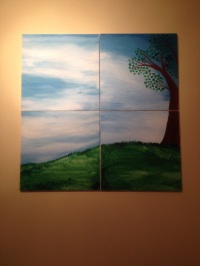 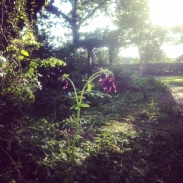 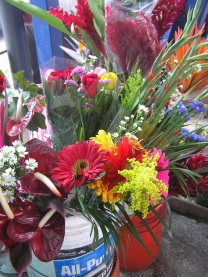 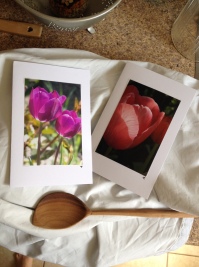 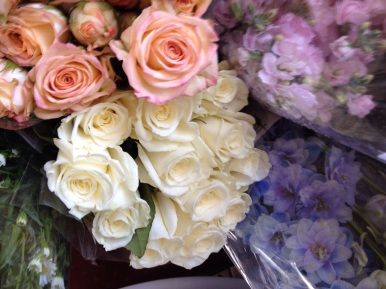 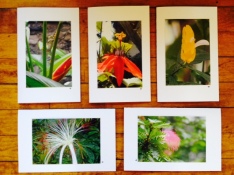 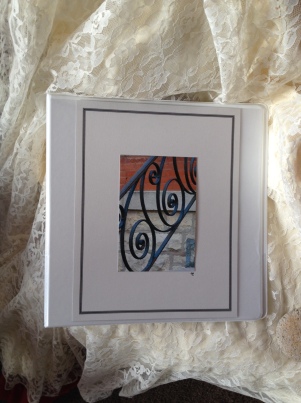 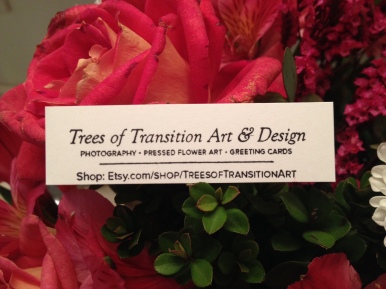 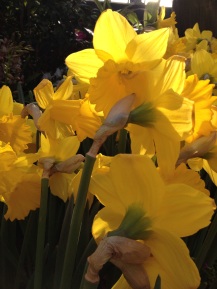